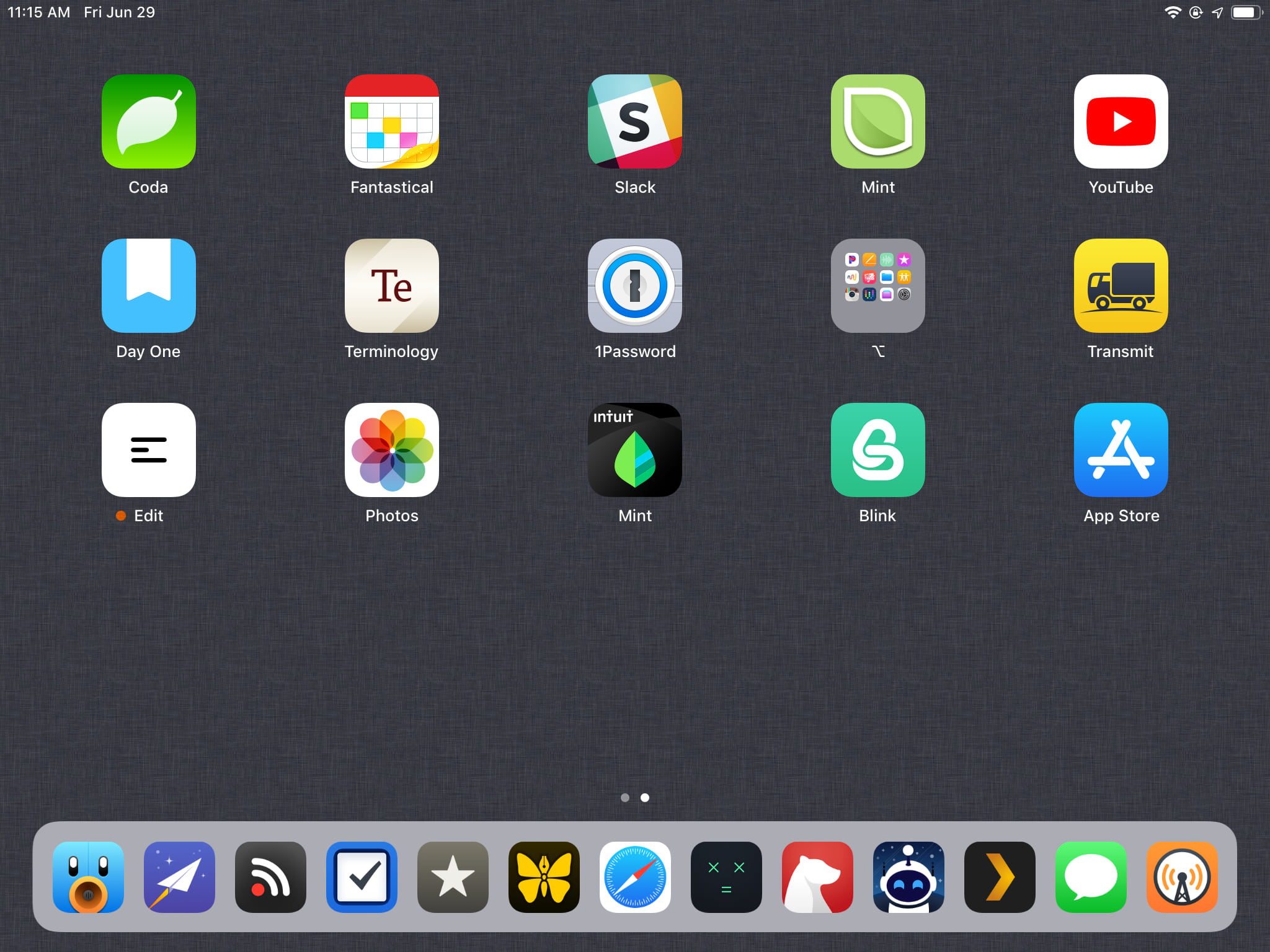 Nothing too massive this month. I’ve reinstalled Slack on my devices to keep up with the Jeff Perry’s Tablet Habit channel and to touch base with some of the groups that I was once fairly active in. That pushed Workflow into my ⌥ folder where it likely belongs. I’m a massive fan of Workflow and use it everyday to help me get my work done, but I rarely launch the app directly. Most of my interaction with Workflow is through the action extension and widget.

The most important new addition to my iPad is K.Q. Dreger’s Edit app, which I published my review of shortly after its release. In short, it’s an app that focuses on the act of writing instead of storing text. You only get a single text field and it utilizes the system’s share sheet to send that text to other apps for long-term storage, publishing, or whatever you’d like to do with it. I use Edit to jot down short-term notes, compose tweets, and draft replies. It’s a great app that just about anyone could benefit from using.

With the inclusion of Edit on my home screen, I’ve moved my Instagram shortcut into the ⌥ folder. I’ve been trying to reduce my usage of Instagram lately because I don’t really like what my timeline has become. I see far too many ads, of which very few of them are relevant to me, and I just find myself feeling depressed when scrolling through it. I’ve taken some steps to try and improve the experience — following more photographers that publish beautiful, inspirational shots — but it hasn’t helped as much as I’d like it to. The best thing I’ve found is to just launch the app less frequently. 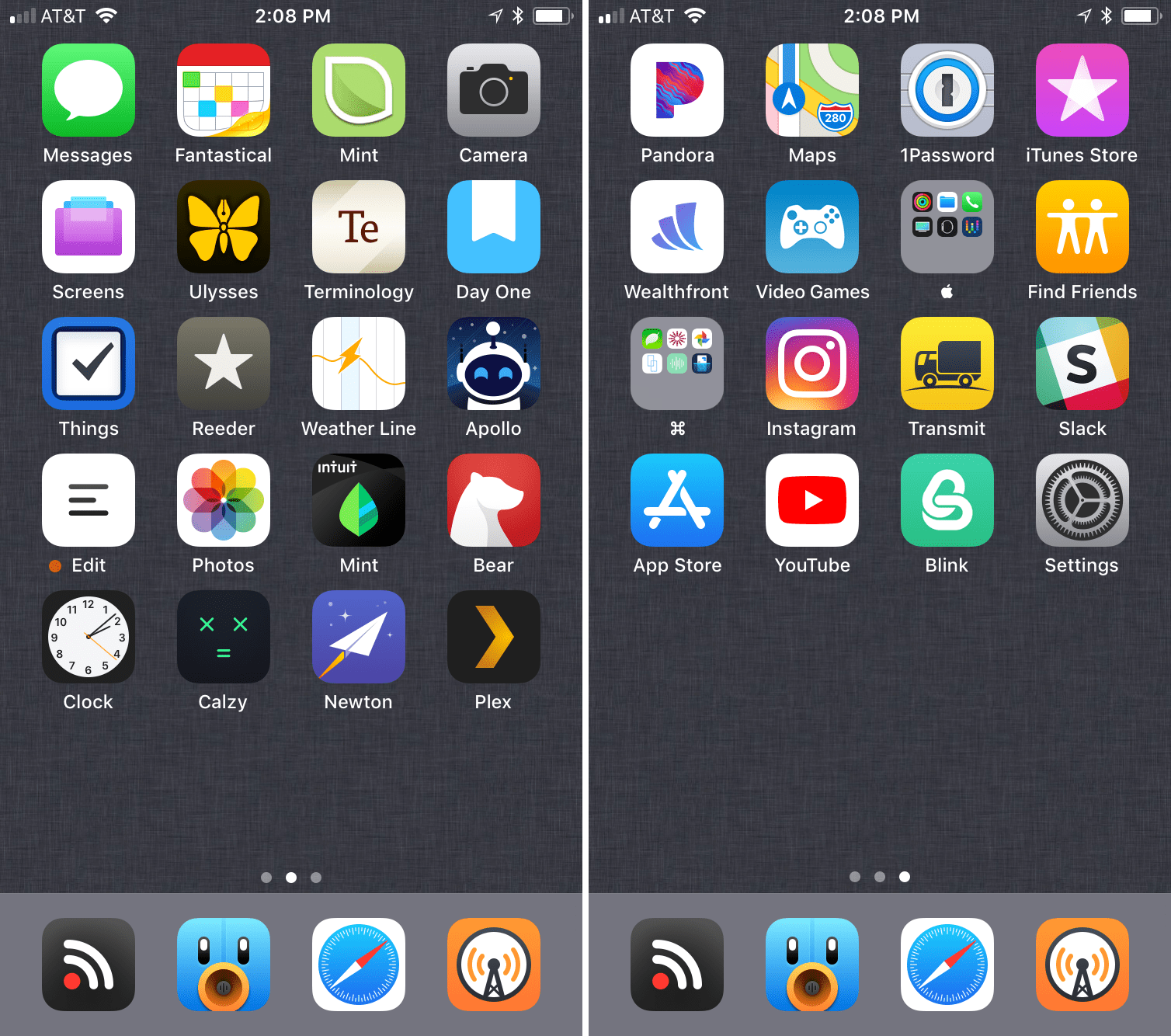 As I’ve done on the iPad, Edit has been added to my first iPhone home screen and I’ve moved Instagram to my second page. And given its less prominent location, I’m no longer using the Workflow shortcut to launch the app. I’ve moved Noisli into my ⌘ folder since I’ve been listening to 8- and 16-bit video game music on YouTube while I work lately, instead of the usual white noise.

I’ve also shifted Workflow and Coda into my folders to make room for Slack and Video Games by iCollect, which I expect to write a review of soon. But in short, it’s a video game database app that’s helped me keep track of my collection. 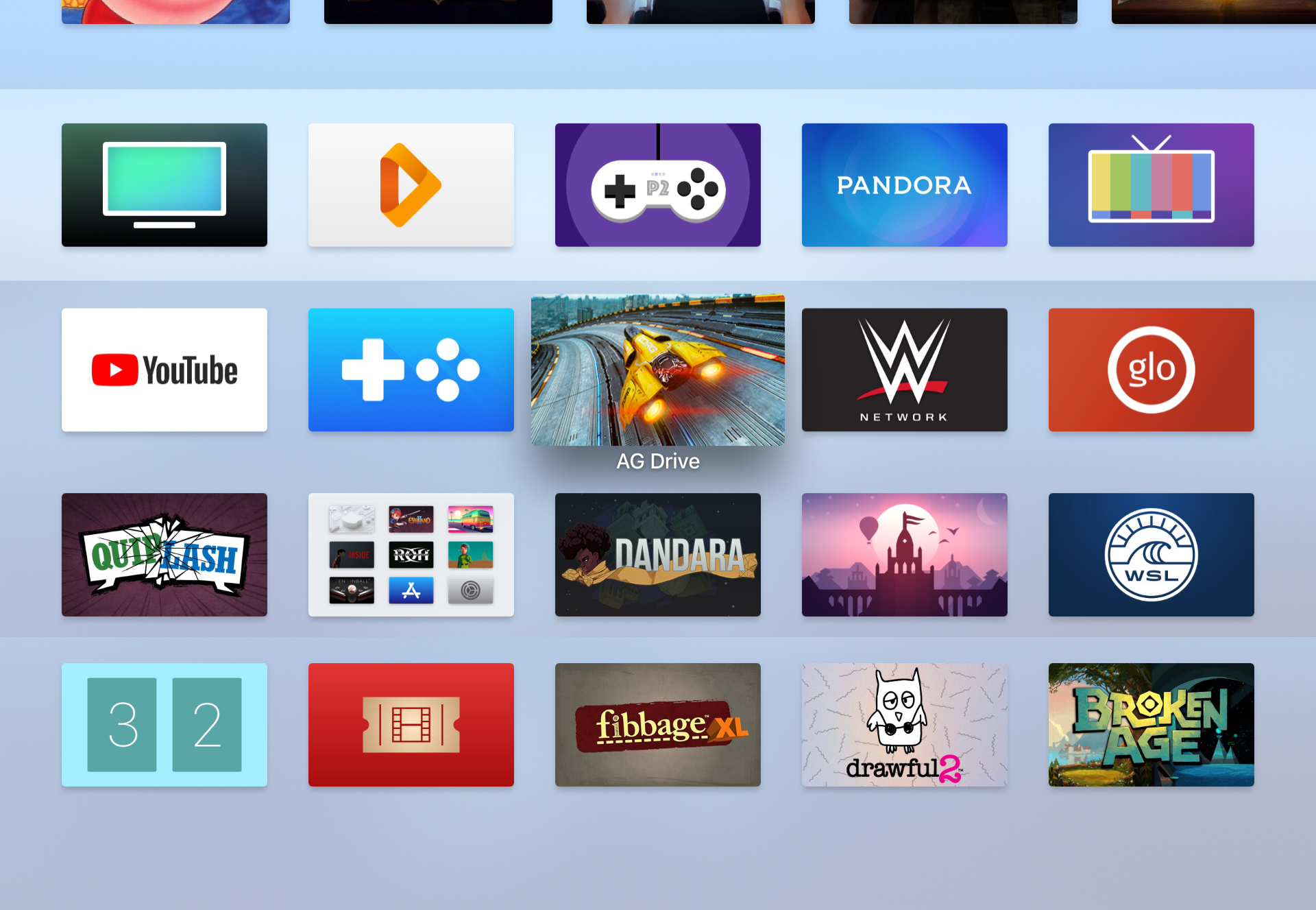 The only change I’ve made on the tvOS front is the installation of Scoreboard, which I use to keep track of board and card game scores. It has a simple, easy to use interface and a major advantage compared to keeping score on paper — everyone playing can see the scores without having to ask the scorekeeper to call them out. 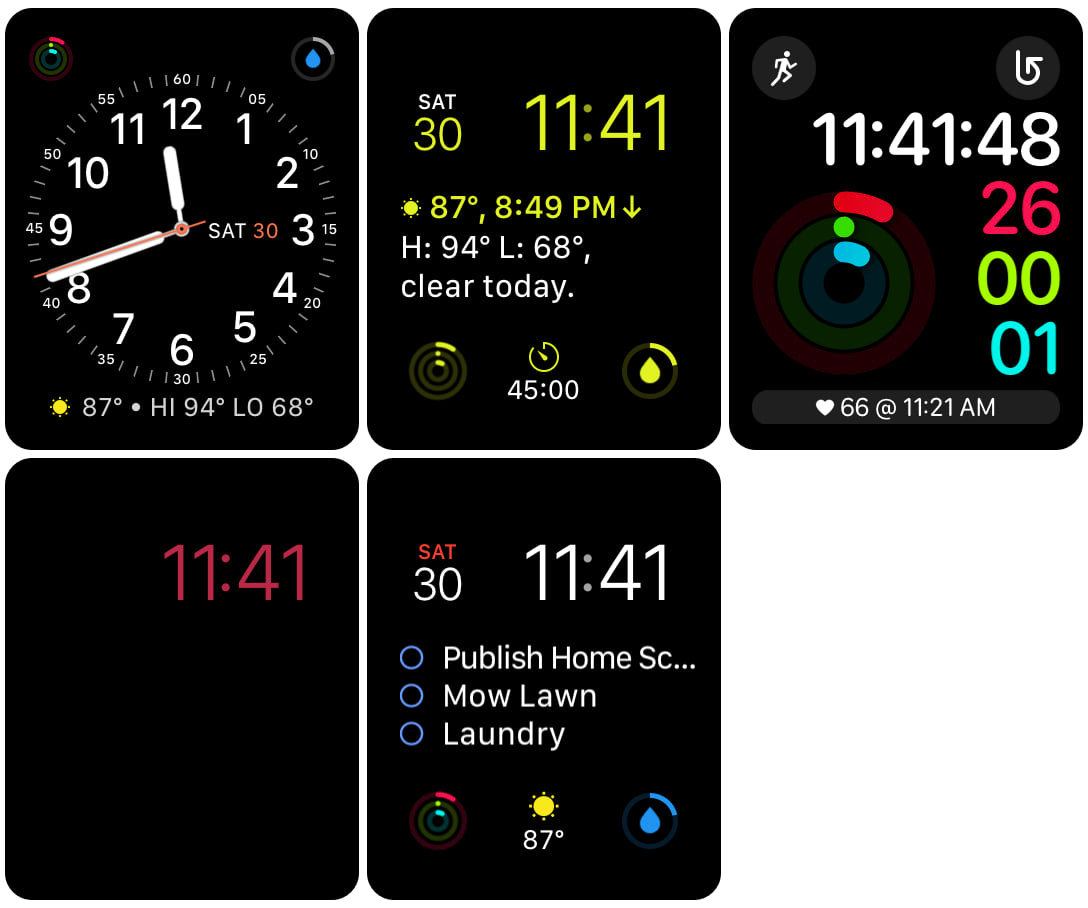 Only one minor change to watch faces this month, I’ve moved Vekt to the dock and placed the Breathe complication on my Activity Digital face. I’d like to incorporate more meditative breathing in my life, but for some reason, the Breathe app’s notifications have been broken for me. I haven’t received anything other than the weekly summary notification in a month or two. Adding the complication to one of my watch faces will increase its visibility and hopefully result in more frequent usage.