Questions Regarding Shortcuts for iOS 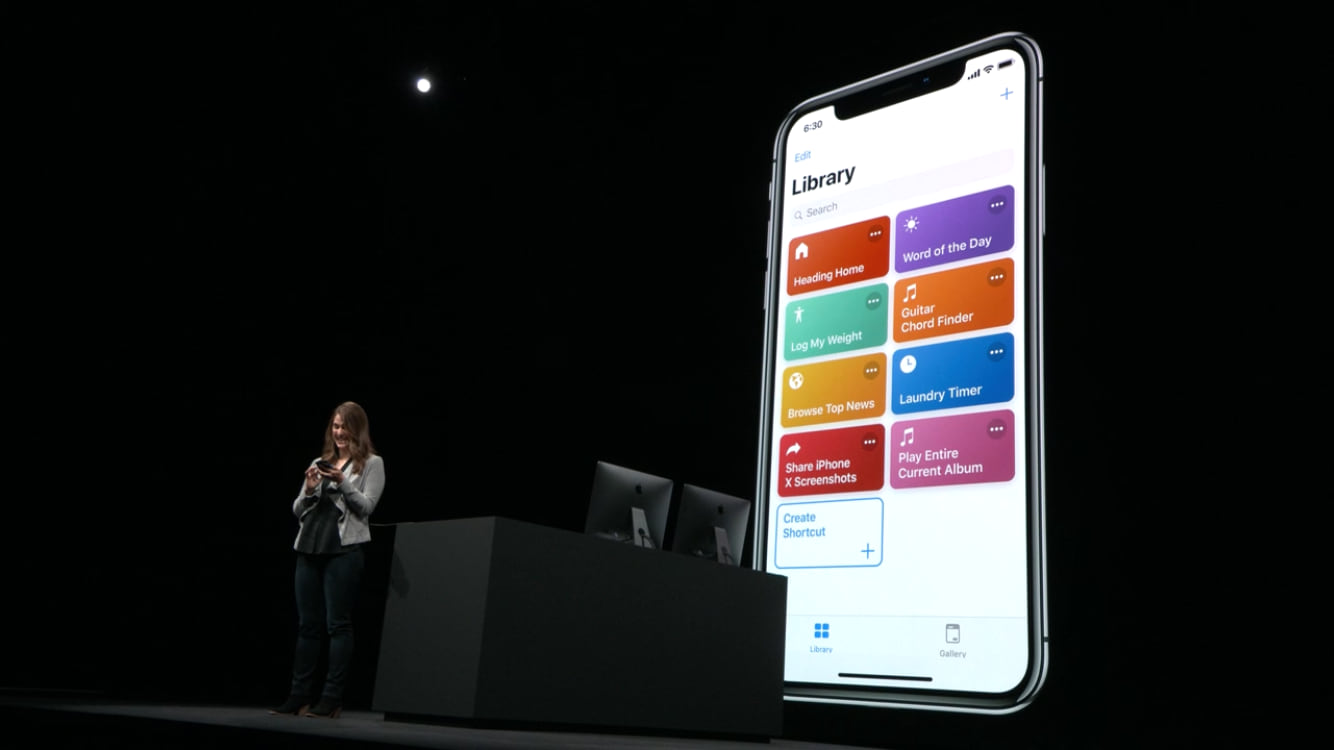 Last week, at WWDC, Apple announced Shortcuts for iOS. The app seems positioned to replace Workflow and I’m very excited to get my hands on it. I think Shortcuts is going to be a game-changer — something that will be looked back on as one of the most important features to ever ship on iOS. But I still have some unanswered questions that I’d like to share:

I think Shortcuts is the biggest announcement coming out of WWDC this year. It’s basically the dream scenario for Workflow fans that were concerned about the future of the app. But the above questions have me tempering my expectations. I’d love to find out that Shortcuts is just a drop-in replacement for Workflow, but there’s a part of me that’s worried that it has regressed in some way. Hopefully we’ll have answers to all of these questions soon.

Update: Matthew Cassinelli, former Workflow employee, kindly replied on Twitter with answers to many of the questions. Here’s the key takeaways: