The Amazon event is over and the Kindle DX has officially been announced. Amazon has made agreements with 3 textbook publishers (Pearson,Wiley, and Cengage). Combined they represent 60% of the higher education textbook market. 5 universities are also going to be distributing the Kindle DX to some of their students this fall, AZ state, Princeton, Reed College and UVA, and CaseWestern Reserve. These colleges will be comparing experiences with Kindle users to standard textbook users.

Amazon has also made deals with New York Times, Washington Post, and Boston Globe to sell the device for a reduced price with long-term subscriptions.

The new Kindle DX does have a 9.7 inch display, just as we’ve heard from the rumors. It will have autorotation so when you turn the device sideways the content on the screen will also rotate, 3.3GB of storage, native PDF support, and the device will be released this summer for $489.

The device looks very good, I love the autorotation and love the native PDF support. But, from what I’ve read there is no mention of the “real web browser” that was in the rumors. Of course, those were just rumors and some of them were bound to be false but reading books is the last thing you would find me doing with a Kindle, I’m all about the web browser. 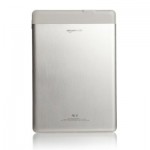 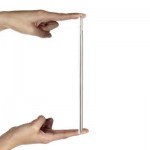 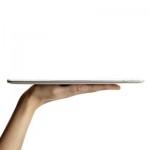 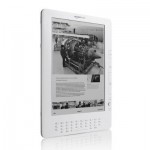 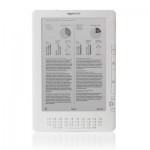 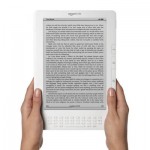 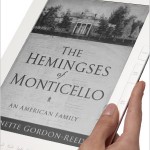 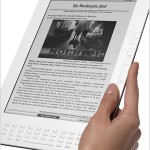 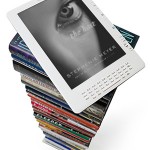 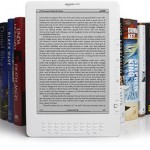 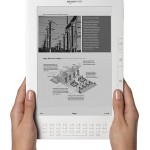 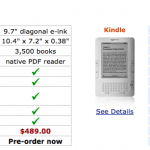 less than two weeks after 50 students received the free Kindle DX e-readers, many of them said they were dissatisfied and uncomfortable with the devices.

Personally, I’m still optimistic about the Kindle. But, I have a feeling that the refresh rate is too slow and the user interface is too convoluted for the non-geek user.

Mike Rockwell ⌁ May 6, 2009
Follow for updates via RSS, Mastodon, or an alternative feed.