I’ve had a little bit of time with iPhone OS 4 and it is actually quite stable. A few of my apps don’t work that well (or at all). Birdhouse for example crashes when you attempt to open it and Delivery Status Touch only displays a black screen. But, beyond all of that it is still very usable even though it is such an early build. There aren’t any applications available that are background aware but fast app switching alone can come in quite handy. I found it especially useful when using TomTom’s navigation app.

One unexpected result of applications’ ability to save state is that Fever has become quite a bit more useful to me. Fever has been my favorite feed reader ever since it was released last summer but since web clips can now save state whenever I launch Fever it often times (unless it was flushed from memory) goes right back to where I left off and there is no need to reload the page. The only downside to this is that if I receive any errors from Fever I have to manually close the application in the app switching dock.

I haven’t found anything that I don’t like in OS 4, everything has taken a step in the right direction. I’m truly excited to see how this all works once developers start adding background awareness to their apps. 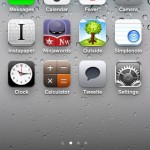 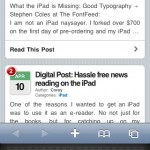 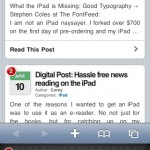 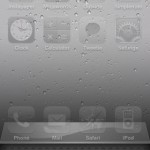 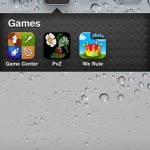 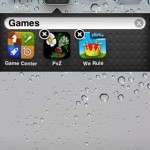 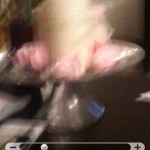 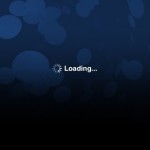 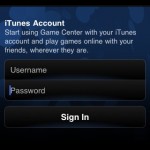 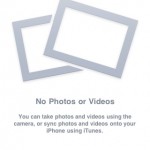 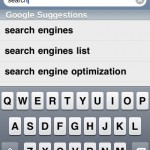 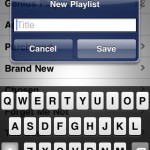 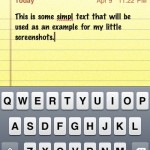 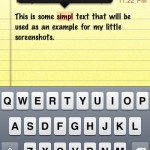 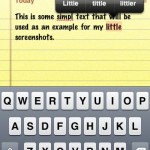 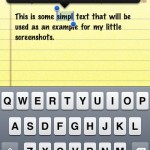 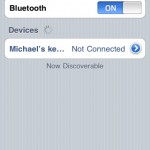 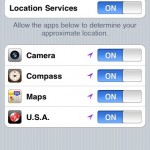