The Boxee Box is a dedicated device that runs the Boxee app. It has one HDMI connector, optical audio output, composite audio output, ethernet, two USB ports, Wi-Fi, and an SD card slot.

I’ve never been a big fan of Boxee, I’ve been very happy using Front Row on my computer and my Apple TV in the living room. But, I appreciate that it’s around. I don’t think the Boxee Box is going to sell very well (I certainly don’t expect it to sell as well as the Apple TV) but I don’t see where else the company could go with their product. Without an easy way to get their app in the living room — it’s hard to convince the mass market to use the app. 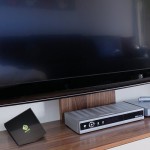 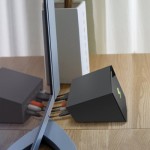 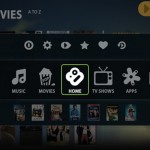 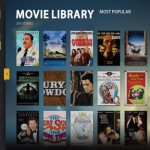 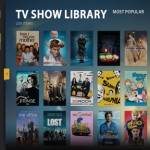 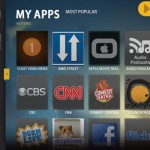 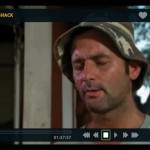 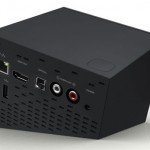 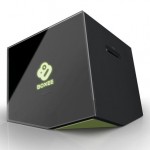 Update 1/5/10: Engadget reports that the Boxee Box will cost $200 and will have Flash 10.1 support. Engadget includes the press release in their post but after looking through it, there’s no more specific price mentioned than “less than $200.” I’d say $199.99 is a pretty safe bet.