I haven’t spent too much time with Twitterrific 2.0 but so far I do like what I see. I’ve already uninstalled Tweetie (mostly to force myself to use Twitterrific) from my iPhone and am now using Twitterrific as my primary client. I’m still unable to make a final decision about my client of choice and/or whether or not to recommend it to others, it’ll probably take me about a week to do that.

Without further ado, here are my first impressions of Twitterrific 2.0:

This release of Twitterrific 2.0 will surely heat up the war between Tweetie and Twitterrific for the title of best Twitter app for the iPhone. As you can see there are more good than bad (or ugly), this version will force other Twitter clients to get better (hopefully much better, because that is good for us users). 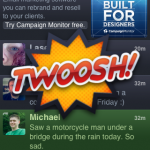 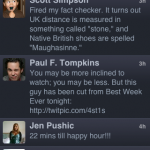 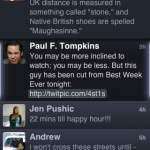 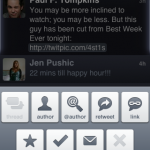 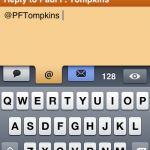 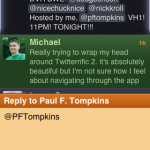 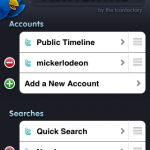 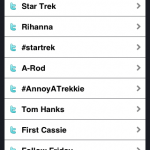 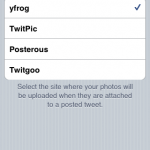 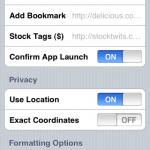 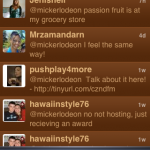 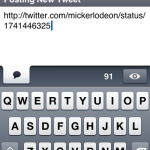 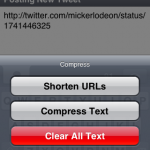 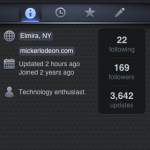 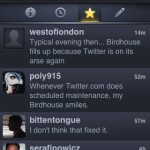 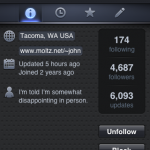 Update 5/13/09: I’ve continued to use Twitterrific as my primary Twitter client, I’m not exactly going to say that Tweetie is dead to me but until they come out with a super cool update I’m sticking with Twitterrific.

Mike Rockwell Reply by Email, Mastodon  —  May 9, 2009
Follow for updates via RSS, Mastodon, or an alternative feed.