The images posted by Mac Magazine show some new features of the yet to be released Mac operating system, Snow Leopard. There isn’t much detail in Mac Magazine’s post so I’m just going to throw some text at you with an image gallery below (just in case Mac Magazine gets a take down notice from Apple, or decides to take it down themselves).

(Mac Magazine also posted some videos of Snow Leopard but unfortunately I was unable to make my own copies of them before they were taken down.) 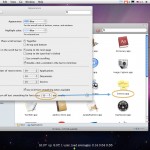 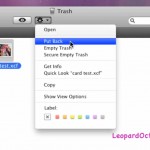 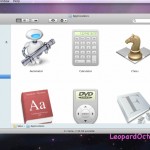 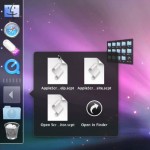 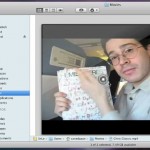 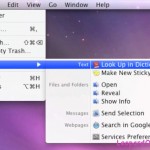 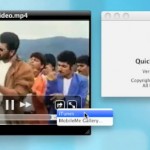 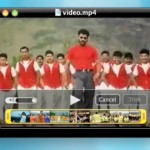 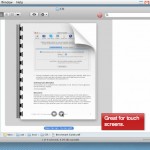 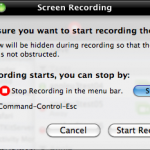 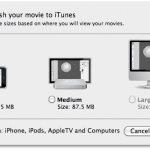 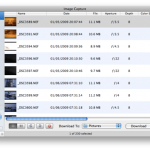 Update 5/19/09: AppleInsider has posted some images and videos from their forums depicting some more of the new features in Snow Leopard. Some of those images have been added to the gallery above.

Update 6/10/09: Snow Leopard is officially coming in September with all of these features and more. WWDC Keynote 2009.

Mike Rockwell ⌁ May 19, 2009
Follow for updates via RSS, Mastodon, or an alternative feed.