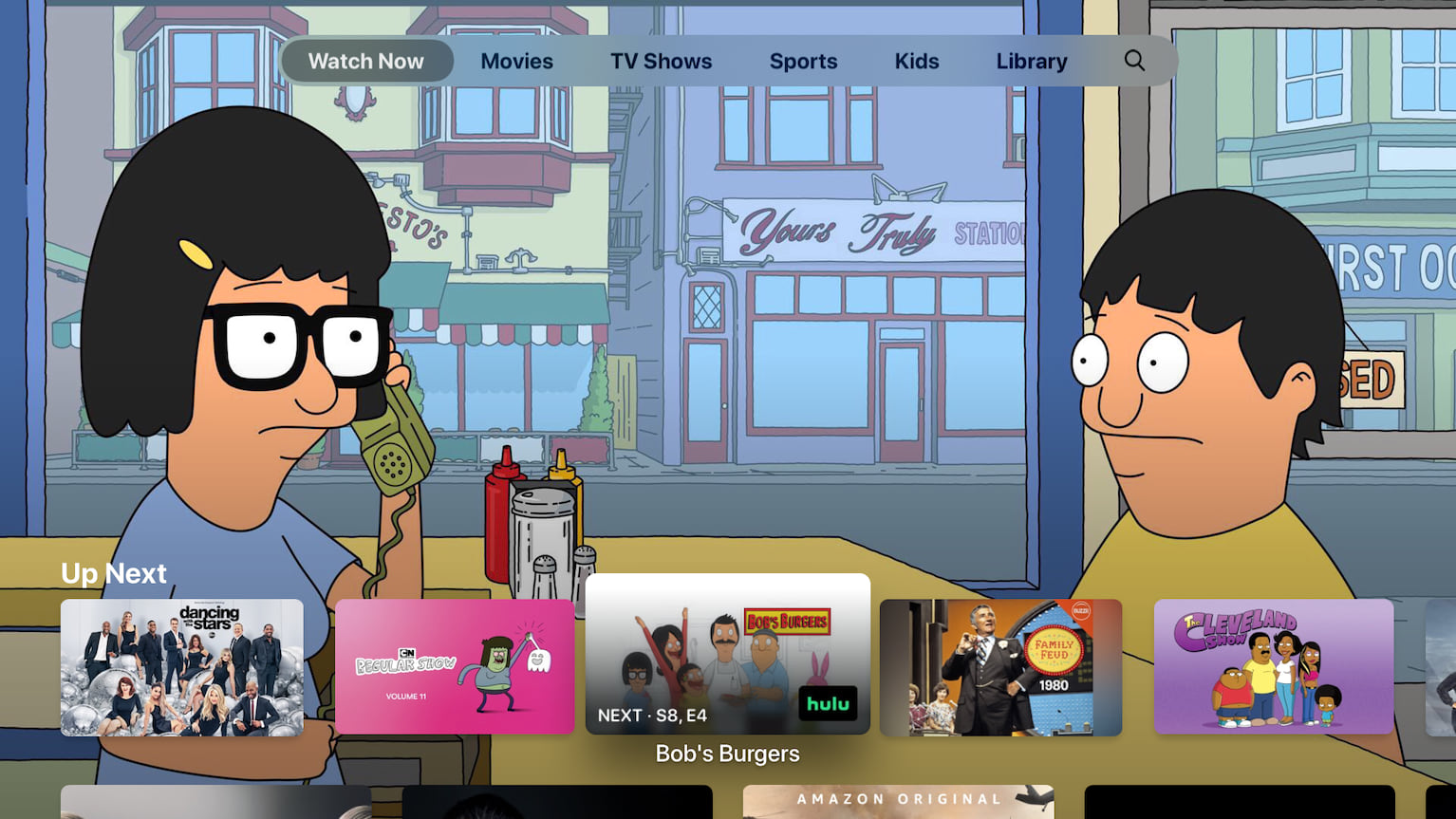 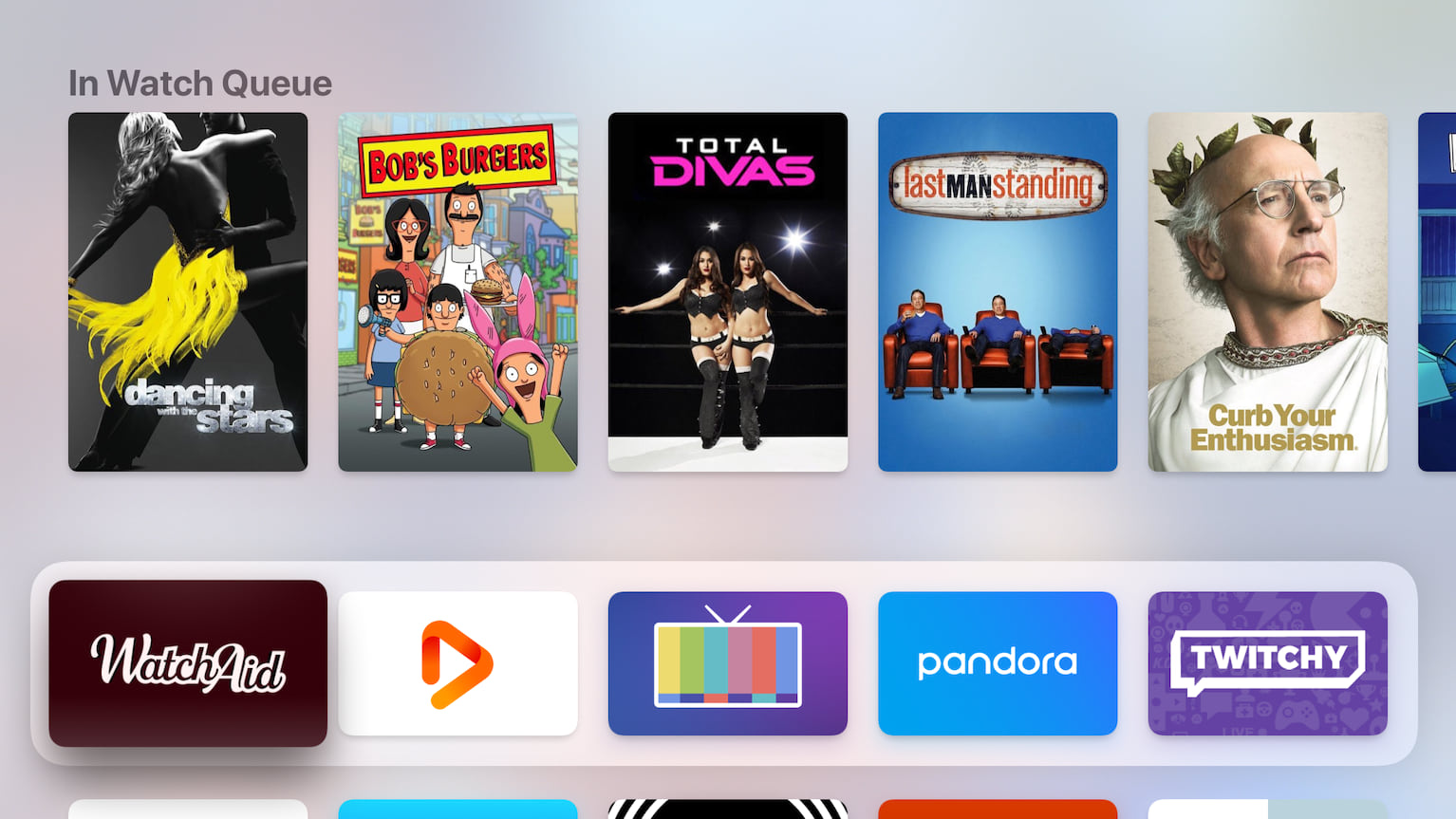 I say this with no small amount of respect for how hard this technology is and how far it has come recently. I’m as excited as the next geek when it comes to the future of AI and voice recognition. I think it’s all super cool.

But it’s not good. Not for most people. It’s barely past the point of being a parlor trick, if we’re being honest. Answering trivia questions? Turning on the lights? There’s a reason even early adopters generally resort to using these devices for a small set of simple tasks. That’s about all they can do reliably.

I firmly believe we’ll get much better voice assistants eventually, but the fact of the matter is “good” is a long way off.

A great piece by Joe Cieplinski on the frustrating transition to iOS 11’s Flick Keyboard. I’ve had iOS 11 on my iPad since the public beta went live a few weeks ago and I’m still having trouble with the new keyboard. The biggest pain points for me have been hyphens, asterisks, and square brackets. Basically, if it’s commonly used while writing in Markdown, I’m probably having a hard time remember where it has been moved to.

A great tip by Joe Cieplinski on how to prevent your cables from fraying prematurely. I don’t experience this problem as frequently as other people do — my cables tend to last for several years, even the ones I use every day. But I’ll probably give the twist a shot anyway.

Apple Watch and the Future ➝

Joe Cieplinski lists the changes he’d like to see in future Watch hardware and versions of watchOS. I agree with all of his points except for the last one — Joe thinks Apple should get rid of Time Travel. I completely disagree. I use Time Travel everyday to see what the temperature is forecast to be at different times. Time Travel is faster than launching an application and usually offers more granularity. It should stay.

Joe Cieplinski runs down all of the shortcomings of iTunes Extras on iOS. Honestly, I didn’t even know they were supported yet. Though, I rarely watch movies on the iPad.