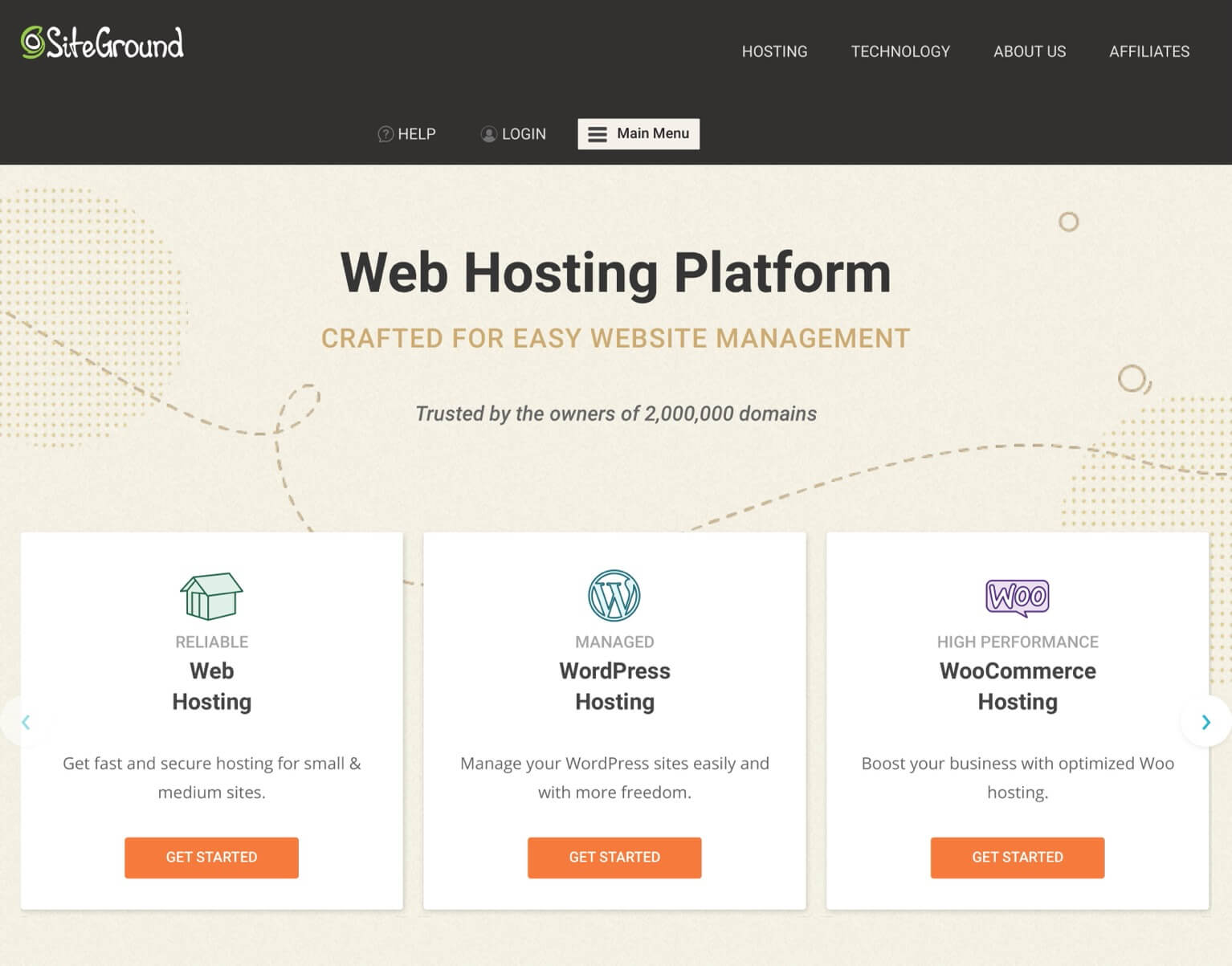 I’ve been hosting Initial Charge and my other web projects on Media Temple since sometime in 2009. Prior to that, I was using 1&1 for hosting. I made the move at that point because I wanted something better, with an emphasis on user interface, and because I wanted to be where the cool kids were.

You see, I knew that Shawn Blanc hosted his site on Media Temple. He was, and continues to be, someone I look up to in this whole web publishing space. But after nearly twelve years with Media Temple, I’m feeling the itch to seek greener pastures again.

I have some degree of familiarity with who the big players are in this space. With my work at WordPress.com, I often interact with users that are coming from or moving to other web hosts. But that doesn’t really give me a good indication of who the good hosts are, just who is popular. So before I made a decision of who to move to, I needed to do some research.

I watched a handful of YouTube videos comparing several of the top players. Darrel Wilson has some great videos in this space, ranking the top contenders and focusing heavily on speed and reliability. I also did a bit of web searching to see what others are saying.

The web searches were mostly unfruitful. The vast majority of articles I found felt more like they were motivated by what services offer the best affiliate programs, rather than by who has the best service.

In the end, I determined SiteGround is the way to go.

The plan I chose was priced a bit higher upon renewal than my Media Temple plan — about $25–30 per month, depending on the frequency of billing, compared to the $20 I was paying Media Temple. But that doesn’t take into account the cost of SSL. You see, Media Temple can use Let’s Encrypt, but there wasn’t a way to automatically renew the certificate. So I either had to pay Media Temple for an SSL certificate or manually renew it periodically.

I was just paying for SSL certificates because the hassle of manually renewing the Let’s Encrypt certificates was too much of a hassle. But that increased my hosting costs by $79 per year for each certificate I had. With one for Initial Charge and one for #OpenWeb, that put my effective monthly payment at around $33 per month. That’s actually higher than SiteGround and if I switch hosts, I can easily add SSL to all of my other projects with automated renewal at no additional cost.

I purchased SiteGround’s GrowBig plan last week and have started moving my web projects over one-by-one. So far I’ve moved a static site, and migrated two sites to WordPress — one from Squarespace and one from Tumblr. It’s been a very enjoyable experience. SiteGround makes deploying WordPress sites quite easy and they offer a plugin — SG Optimizer — that works hand-in-hand with their hosting service to setup caching and site performance features.

I plan to migrate my remaining sites over the coming weeks — including Initial Charge, which I’ll do last so I can perfect the process and minimize any interruptions. I’m hoping their migration plugin will do the trick, but am prepared to handle things in a more manual fashion, if necessary.

But this has also given me an opportunity to build some other projects that I’ve had in my mind for a while. The first is a weblog designed to obfuscate my usage of Twitter and Instagram — mike.rockwell.mx. Essentially, most of what I publish to Twitter will be posted to my own site first and automatically shared to Twitter using IFTTT. The photos I publish there will also be cross-posted to Instagram using an iOS shortcut to streamline the process.

My goal is to think of mike.rockwell.mx as my canonical location for more personal and short-form sharing. And to think of Twitter and Instagram more as syndication channels — similar to RSS, but with built-in interaction mechanisms. Down the line, I’d like to pull those interactions back into mike.rockwell.mx, but I’m still trying to figure out the best way to do that or whether or not it is realistically feasible.

For anyone curious, the site is using the Twenty Nineteen theme with some CSS customizations alongside the Two Factor plugin, Akismet, and Jetpack for traffic statistics, backups, and some security features.

I have more projects up my sleeve, but they’re mostly for me personally. I’d like to build out my own cloud services suite, of sorts. With a self-hosted RSS reader, read-later service, and a notes system being high on the list. Depending on how that goes, I might be writing about them here in the future.

This experience has further bolstered my love of the open web. This stuff is really fun. And it feels good to have more ownership and control over what I publish online. I’d like to see others start doing the same. I think it would do a lot to improve our collective mental wellbeing and facilitate more healthy conversations in general.