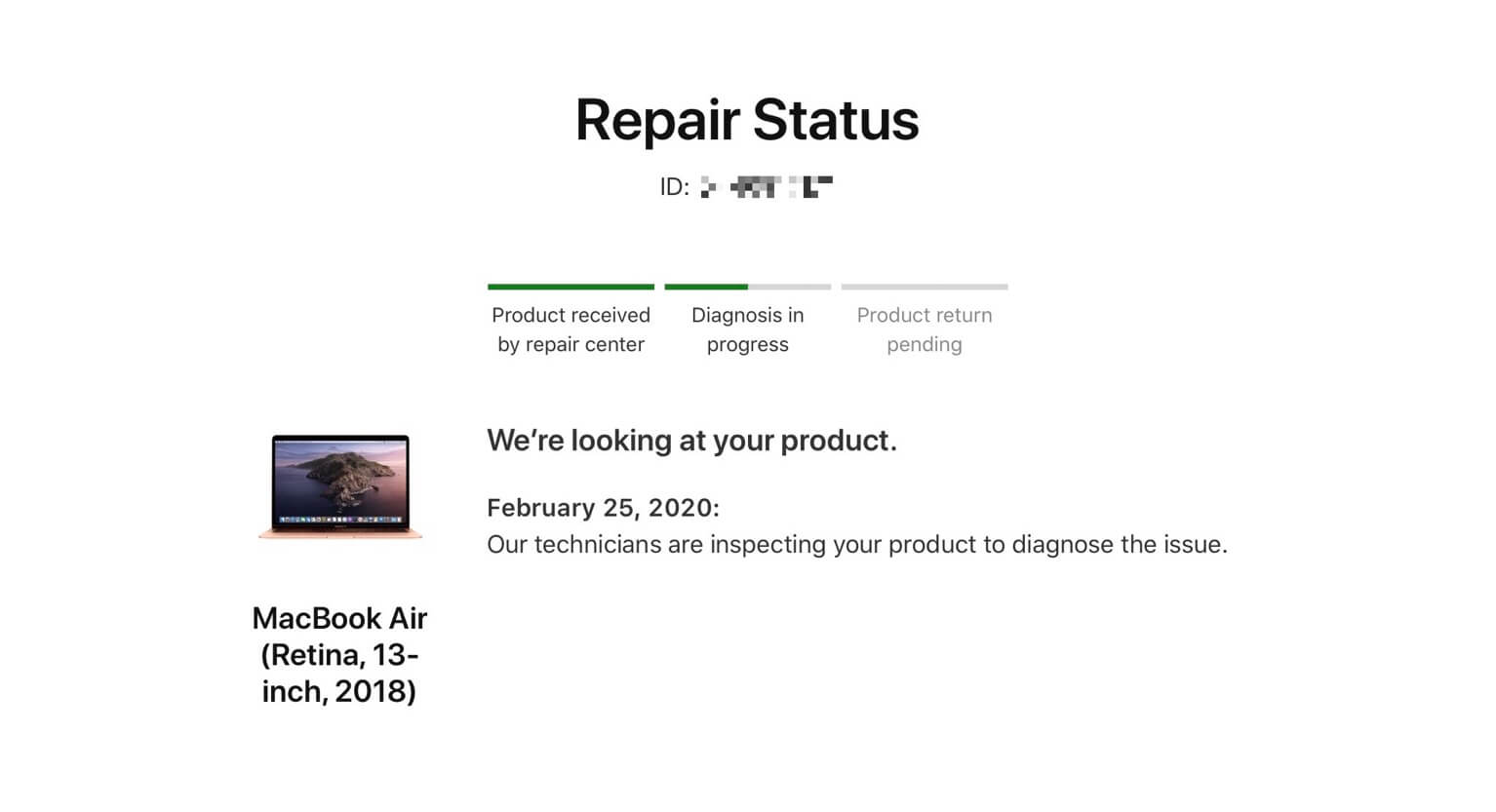 I’ve been using a 2018 MacBook Air as my work laptop since shortly after its initial release. But in a few months I’ll be due for an upgrade. Luckily I work for the best company in the world, Automattic, and I’ll get to pick nearly any Mac I want as a replacement.

I travel a few times each year to various company-related get-togethers so I’ll definitely order a laptop. But at the moment, the only Mac portable worth purchasing is the new 16-inch MacBook Pro. The butterfly keyboard is just too much of a deal breaker for me to consider anything else that Apple offers right now — the 16-inch is the only model with the newer scissor switch keyboard.

Just a month or two after I started using my Air, I started having issues with missed and duplicate key presses. I’ve sort-of lived with the annoyance until now because I didn’t have another suitable Mac available to use while my primary machine is out for repair. But now that I’m reaching the tail end of my parental leave, I finally sent in my MacBook Air for a keyboard replacement.

I’m hoping the repaired keyboard will buy me some time until I’m ready to upgrade. And with any luck, Apple will release a new 13-inch option with the updated scissor switch keyboard. With the frequent travel and my desire to move around the house while I work, a 16-inch is a bit too big and heavy for my liking. The 13-inch MacBook Air feels like the perfect size, but I’ve started to want a bit more horse power out of my work machine.

The MacBook Air can handle my work load the vast majority of the time. But occasionally I’ll be doing some more processor intensive tasks while I’m on a Zoom call. In those instances it would be nice to have a little more head room. A 13-inch MacBook Pro is probably my best option.

I’m due for my upgrade around April, but the exact time frame of when I get a new machine is dependent on Apple. If they don’t release a new 13-inch MacBook Pro with the scissor switch keyboard before then, I’ll just have to make do with my MacBook Air for a while longer. I don’t want to go another day with the butterfly keyboard, but I certainly can’t order another notebook with one, which would extend my use for an additional year or two.

I hope Apple holds a media event sometime this Spring to announce an updated 13-inch MacBook Pro, among other product releases. But honestly, my confidence in Apple for Mac hardware is at an all time low. I mean, we had to wait four years for a new Mac Mini, five years for a new Mac Pro, and have been dealing with these butterfly keyboards since 2015.

Six or Seven years ago, I would have bet money on Apple releasing updates to each Mac every year. But with their recent track record, I’m not even positive that the next 13-inch Pro will move away from butterfly keyboards at all.

I hope they prove me wrong. They need to prove me wrong. Not just because I’d like a new laptop that actually works for typing, but because they’ve done massive damage to their reputation and it’s long past time for a course correction. It’ll take years for them to build their reputation back to what it was and the sooner they refresh the MacBook lineup’s keyboards the better.