First Impressions of Shortcuts for iOS 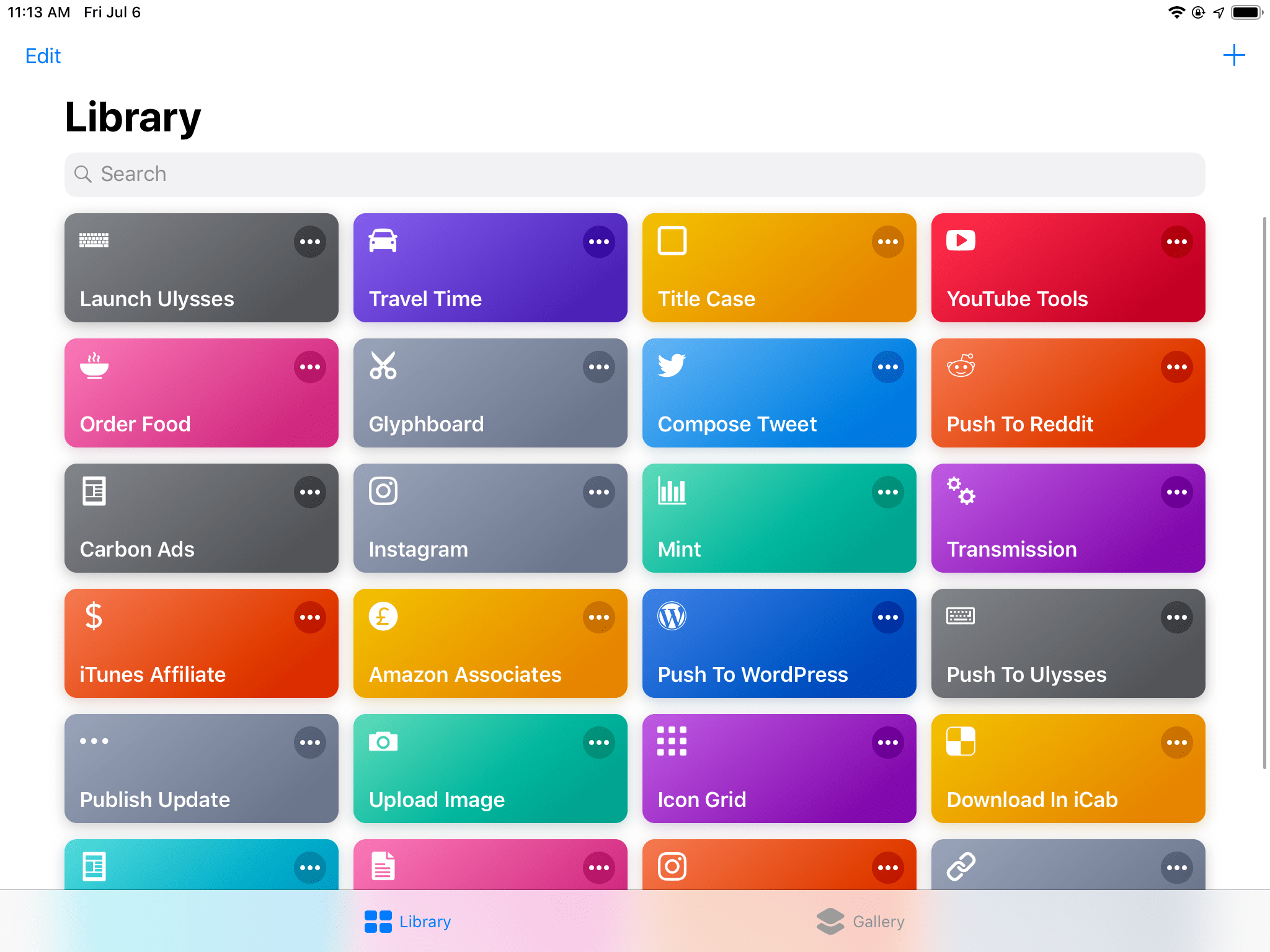 Shortly after I requested access to the Shortcuts TestFlight beta, I received an email inviting me to join. Shortcuts was the most exciting announcement at WWDC this year and I couldn’t wait to get my hands on it. After a few hours with the beta, I thought I’d share some notes and observations on the new app.

I’ll continue to dig deeper into the app for any more interesting tidbits and if I find anything noteworthy, I plan to add it to this page. But if you have any specific questions regarding Shortcuts for iOS, feel free to reach out to me on Twitter and ask. I’ll be more than willing to answer all that I can.