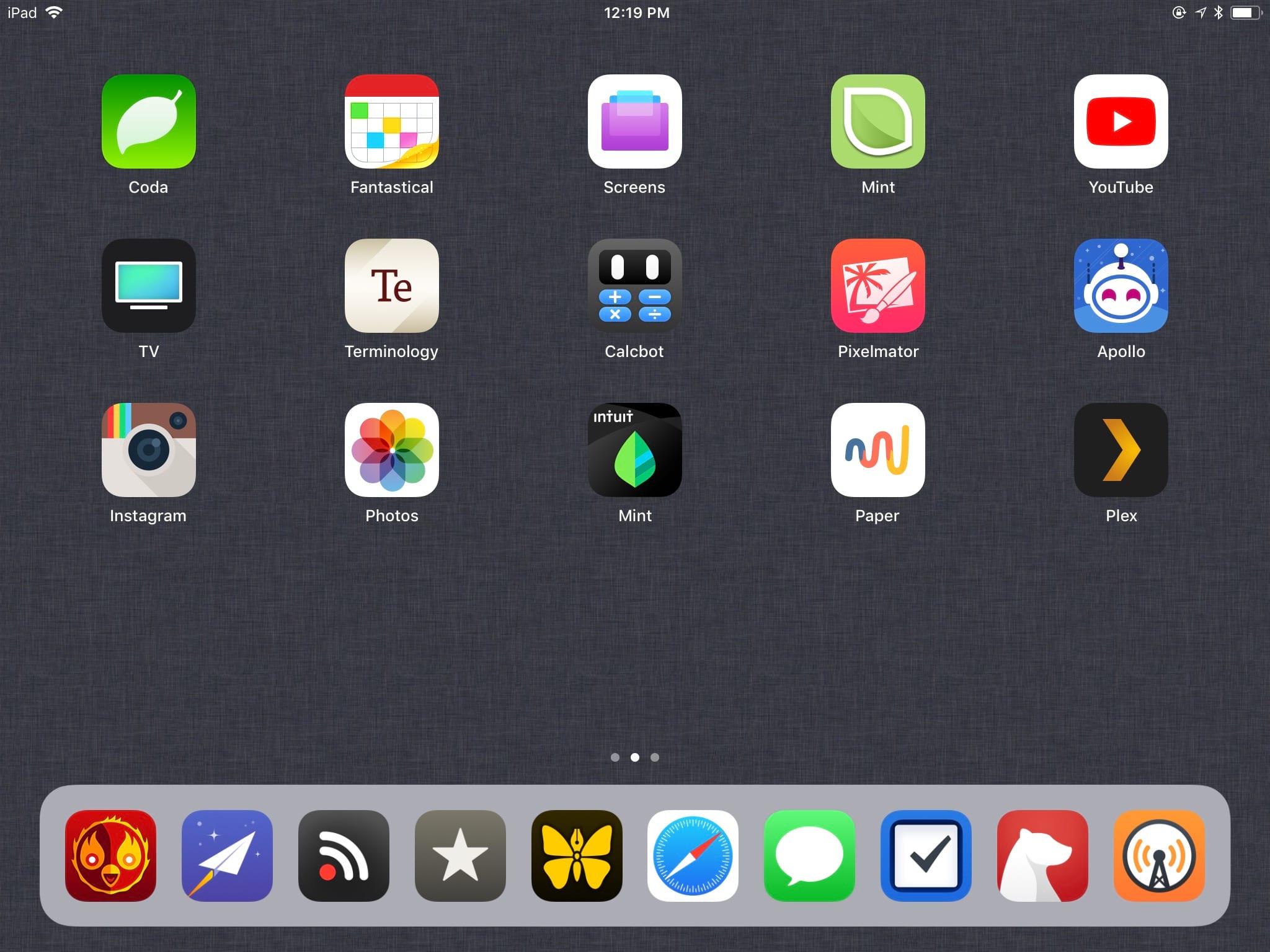 I decided to reevaluate the email clients available on iOS. I tested the following apps:

I eventually settled on Newton. It’s not a huge upgrade over Airmail, but it ticks enough of the boxes that it was worth switching to, at least for the time being. What this little exploration of email apps helped me realize, though, is that there is no definitive email app on the platform. Every single one of them has great, unique features that pull me toward it, but just enough annoyances to keep me from falling in love with the app.

Right now, I consider Airmail, Newton, Spark, and Dispatch to be the leaders in this space and I’ve used each of them full time at various points over the past year. I typically find myself switching email clients every few months and I expect that will continue going forward. That is, unless one of the existing apps makes a tremendous leap in functionality, reliability, and interface design.

I’ve also switched to using Reeder as my Instapaper client. I still have Instapaper’s app installed on my devices for the action extension, but I keep the icon tucked away inside of a folder. My main reason for using Reeder is that it let’s me quickly see how many articles are in my queue without having to enable the app’s icon badge, which helps keep my home screen distraction free.

But it’s not all about a clean home screen. I like that Reeder gives me the option to browse my reading list by domain name. This has helped me eliminate an enormous number of irrelevant articles over the past month — my unread count has gone from nearly six hundred to just a dozen. Based on this alone, I think Reeder is a far superior Instapaper client than the service’s own app. 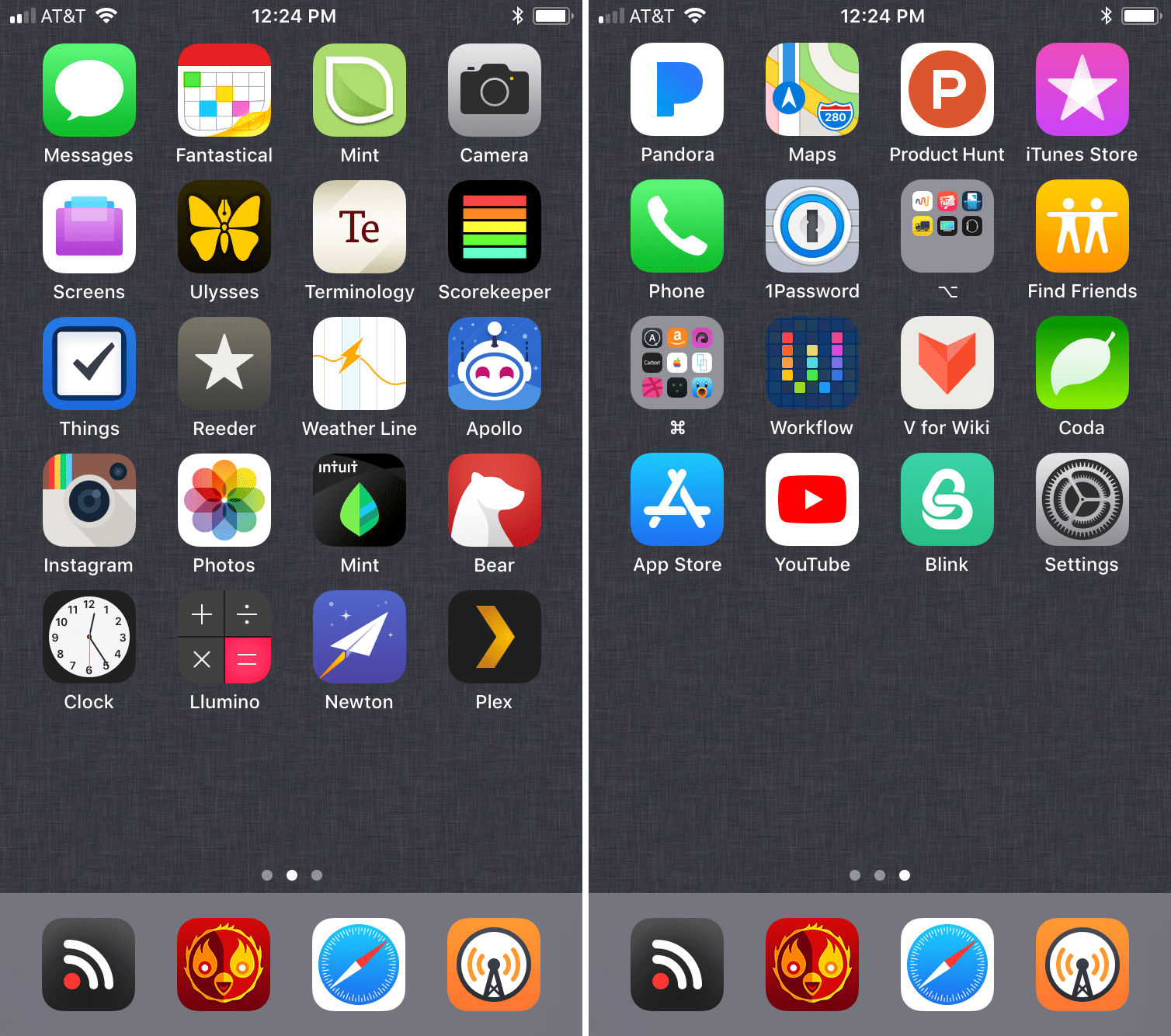 I’m taking a break from Calcbot on my iPhone and using Llumino for the time being. It’s a beautiful calculator app with a handsome icon and user customizable themes. I‘m currently using the cross effect paired with a dark and light blue theme.

I’ll almost certainly come back to Calcbot eventually, but I was getting irritated by a bug that would cause the app to be unresponsive for a few seconds after hitting the equals button. I know it has something to do with the Calcbot’s history syncing because I can clear the receipt tape to speed it up, but you have to do it manually — there’s no way to limit the number of saved calculations in settings.

I just recently installed Twitterrific to try out the app’s “delete and edit tweet” feature that Nick Heer pointed out to me. I have a lot of opinions about this app and I’ll probably be writing about it soon. But here’s the short version: I will be switching back to Tweetbot, but I’m going to miss Twitterrific’s Project Phoenix icon.

Alongside that Tweetbot icon, I have Dribbble and Calzy. I’ve only had them on my iPhone for a few days and I plan on testing both of them over the next month.

No changes on the Apple Watch front. I’ve put a lot of effort into refining my iOS applications and workflows, but I should be getting back to focusing on wearable apps soon.