At the beginning of the year, many writers publish lists of their favorite things from the previous twelve months. These pieces are often difficult for me — I usually have a hard time determining my favorite of anything. Whether it be my favorite color, food, restaurant, or whatever, I have a hard time committing to a definitive favorite.

But I wanted to shine some light on applications that I’m really enjoying right now — an unordered list of some of my favorite apps on iOS. This is by no means a definitive list for me and I expect I’ll probably forget about some gem tucked away deep inside a folder, but these are the applications that I’ve found to be particularly delightful as of late. 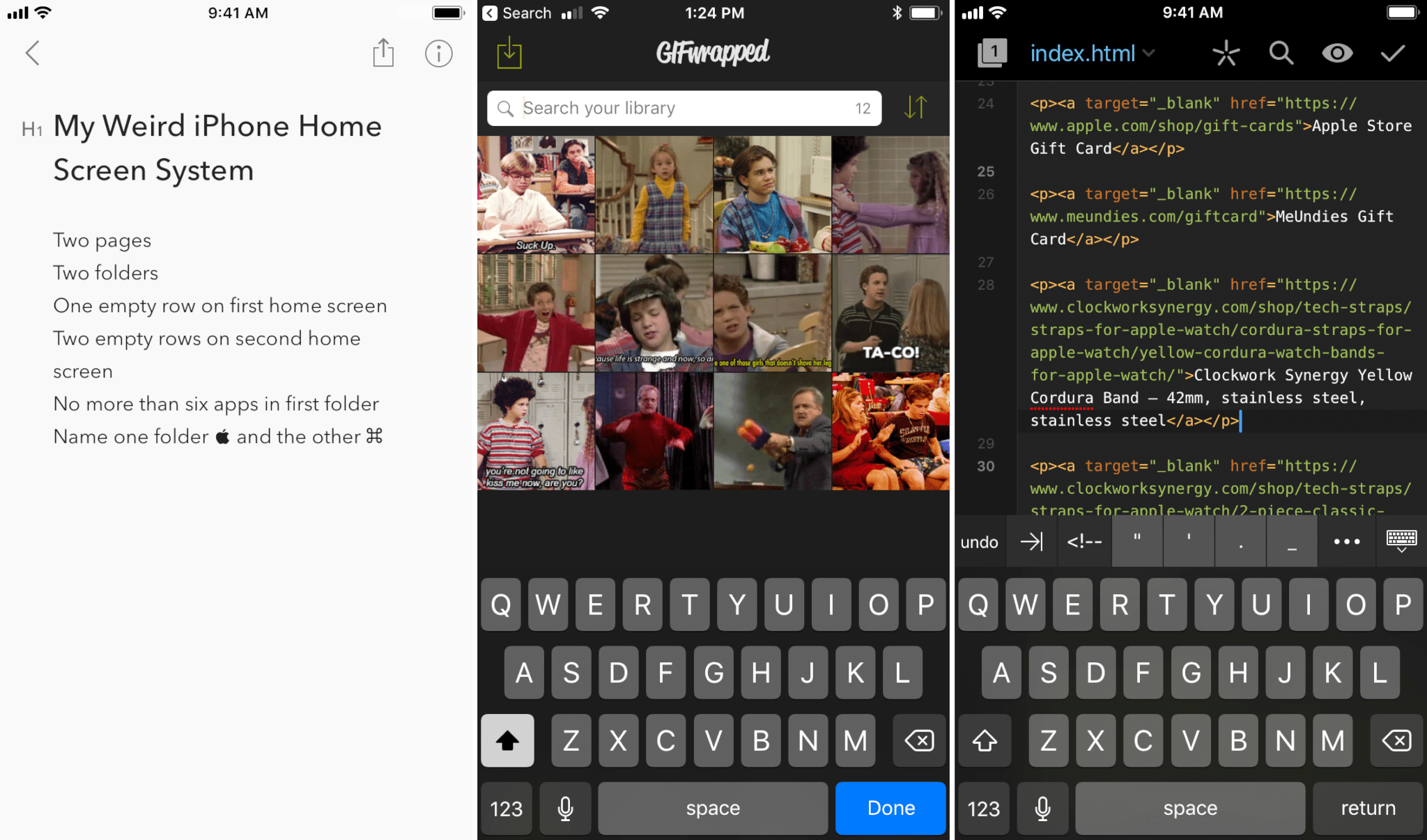