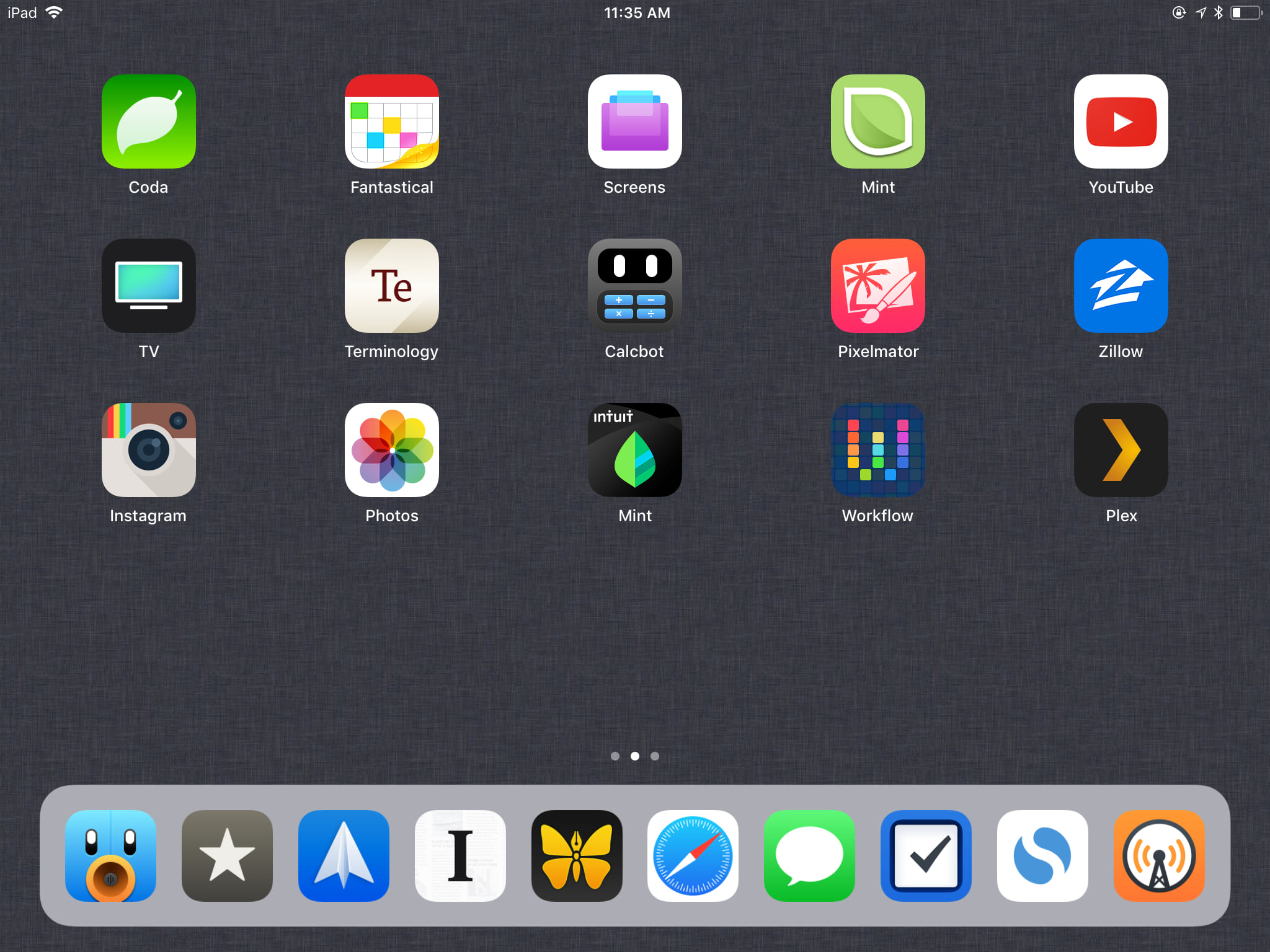 I’m quite finicky about my home screen organization. I often sit down for an hour (or more) with one of my iOS devices, alongside paper and pen, to further perfect my home screen layout strategy. It’s silly, I’m sure, but I care very deeply about optimizing my home screen layout in an effort to place each icon in just the right location. I want the apps I use most to be quickly accessible and I prefer layouts that maintain contrast between adjacent icons.

iOS 11’s newly designed Dock, as well as the drag and drop feature, has proved difficult for me to wrap my head around from a home screen layout perspective. I’ve had the beta installed for a month and I still haven’t honed in on a layout that I’m comfortable with.

The Dock, being able to hold more icons in iOS 11, has me wanting to place every app I can within it, but without adding a folder or two, I can’t use it to access all of the apps I use regularly. Placing apps in a folder feels like I’m introducing too much friction between me and my applications.

But iOS 11’s drag and drop feature being the only means of opening multiple apps side-by-side gives everything in the Dock a huge advantage compared to the apps on my home screen. Swiping up for the dock and dragging an application in for multitasking is leaps and bounds easier than having to revert back to the home screen to find the app you want to multitask with. Not to mention the jarring context change in doing so.

At this moment, I still haven’t figured out a great organizational strategy for my app icons. The setup I’m currently working with is heavily based upon my previous strategy — three rows with five icons each and my Dock filled with my most used apps. It’s serviceable and the additional five icons that I’ve placed in the Dock certainly has me feeling more productive.

But I feel like there’s something better out there. Something that would allow me quick access to all of the apps I use most without adding too much friction when multitasking. Something that won’t make some apps feel like second-class citizens because they’ve been relegated to the home screen or hidden within a folder. Perhaps this just isn’t possible without Apple making more changes at the system level. I’m not sure what those changes could be, but until that time I guess I’ll have to settle for the setup I’m using now.

As a bit of an aside, I first mentioned my iOS 11 home screen woes when I linked to Stephen Hackett’s collection of macOS wallpapers. I was hoping that I could come up with a system for my app icons that would allow me to use a busier home screen wallpaper — like one from Stephen’s collection. I had been using simple gradient wallpapers to prevent the text below each icon from clashing with the background.

Unfortunately, as I mentioned above, I haven’t been able to do that. I’m currently using the default wallpaper from El Capitan on my lock screen, but I put something neat together for my home screen that adds just enough visual interest without clashing with the app icon names — Apple’s linen texture. 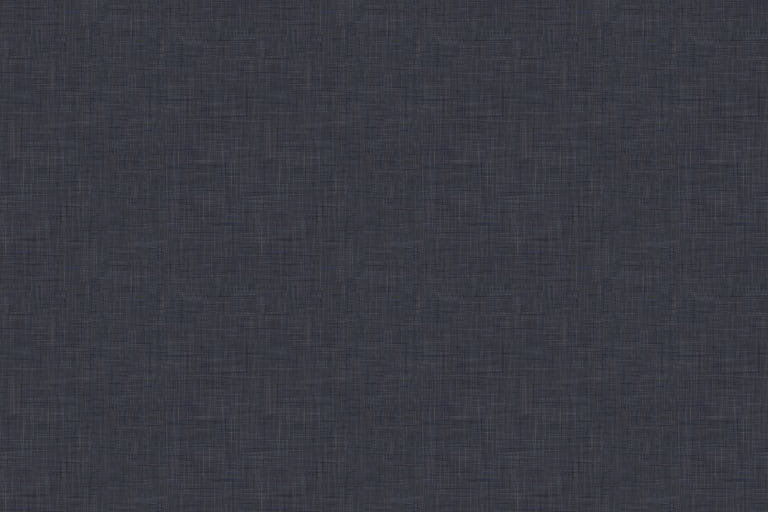 The linen texture was first introduced in iOS 4 and eventually found its way to the Mac with OS X Lion. Apple may have overused the texture during its peak and it often appeared in odd locations, but I’ve always been fond of it. And I felt that it was the perfect backdrop for my application icons.

If you’re feeling a little nostalgic, the wallpaper is available in several resolutions to best fit the device you’re using it on.

If you’re using the macOS version, make sure to go into the Desktop & Screen Saver preference pane and set it to “Tile”, otherwise you’ll have a stretched mess for a background.

Update 11/3/17: Added an iPhone X variant to the collection.