A few days ago an update was released for Netflix’s streaming application for iOS which added support for iPhone and iPod touch. The application runs well, although the scrolling feels a little sluggish. You can search for movies, browse movies by genre, add them to your instant queue or play them immediately.

The only downside I’ve been able to find is that you can’t output video to a television with the app. In anticipation of this release I had an iPod touch hooked up to the TV in my bedroom that I planned to watch Netflix movies on. But, with the current release this isn’t possible, hopefully it will be added in the future. 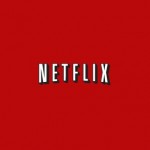 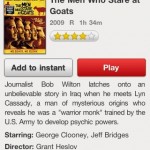 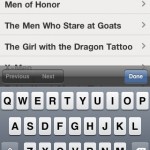 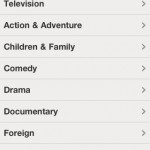 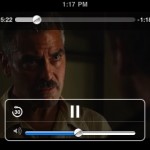