The guys at Tinh Te are on a roll with yet another Apple prototype. This time a 64GB iPod touch with a camera. The device carries a “DVT-1” designation, which means that it’s a “design verification test,” which is typical of a late-stage testing unit.

The prototype is very similar to the one that was revealed by Covino & Rich in August of last year. The biggest difference being that the Covino & Rich iPod touch didn’t have any markings on the back. 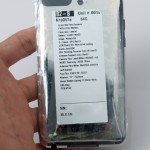 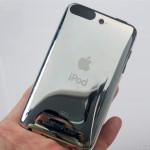 Mike Rockwell ⌁ May 19, 2010
Follow for updates via RSS, Mastodon, or an alternative feed.