Engadget reports on another leaked iPhone HD. This time it comes from the “kids” at Taoviet. The definitive sourcing for this story seems a little sketchy. Although Engadget’s primary source is Taoviet, most the images here actually come from Tinh Te (they’ve also published a video). It’s difficult to tell who actually has access to the device.

A commenter on Engadget’s report has done some translation and it appears that these guys claim to have received access to it from a businessman that purchased it from an unnamed source for $4,000.

This prototype seems to be further along in production than Gizmodo’s device. The pair of screws on the bottom have disappeared, the design seems a bit cleaner, and the tear-down photos display what is believed to be an Apple A4 processor.

The device doesn’t boot into iPhone OS, instead booting into what appears to be a test routine called “Bonfire.” The device will show up in iTunes as an iPhone in recovery mode but shows an error when trying to restore it.

There’s not really anything new and exciting about this leak other than that it happened. It’s quite a curious situation — Apple has never lost a prototype device before (to my knowledge) and here we are with two of them turning up in the span of just one month. 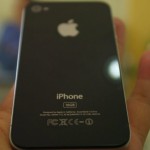 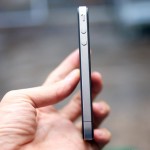 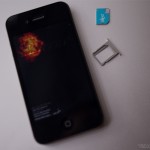 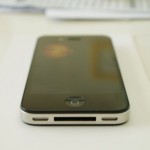 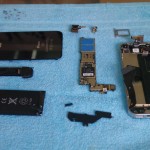 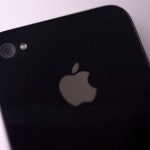 Mike Rockwell ⌁ May 12, 2010
Follow for updates via RSS, Mastodon, or an alternative feed.