Minutes after I first learned that Apple would be holding an event on January 27 I created the note above in Simplenote. I haven’t touched it since then.

I wasn’t too far off with my predictions but I wasn’t expecting all of these announcements to be so uncharacteristic of the type of announcements Apple does. I hate the name iPad, I think the name “Tablet” would have been a much better name, I also think the name is too similar to “iPod,” but Apple knows a lot more about naming great products than I do. Regretfully, I should have known that Apple wouldn’t be talking about the iPhone, instead focusing on one device (hence the singular “creation” in the invite).

The iPad is a good step forward but not exactly the notebook replacement I was hoping for. It’s close, but the inability for me to quickly switch between apps is a big deal for me, the device has the horsepower, why can’t I switch apps?

I’m sure there will be a lot of people excited about the iPad but I have a very short list of tasks that I need to do on a notebook and the iPad only hits a couple of them, more specifically, news reading and media consumption will work great on the iPad. Writing on the other hand, isn’t going to be as easy as with my notebook because I won’t be able to view both a compose or new document window and a web page at the same time.

The use of AT&T 3G doesn’t surprise me at all, but the data pricing and the lack of contract does. $14.99 per month for 250MB of data and $29.99 per month for unlimited data sounds too good to be true. But when considering that this thing clearly isn’t a notebook replacement — instead built to dock with your real computer — I can’t imagine that they’d be able to charge any more without hearing a myriad of complaints from consumers. The lack of contract is a huge deal as well, you can cancel the contract at any time and only pay for the months where you’ll actually use it.

The keyboard dock is an incredibly interesting announcement, I figured Apple would announce a dock but I never thought they’d actually build a keyboard into the dock. It seems so odd — not something I’d expect from Apple in my wildest dreams. I thought that if Apple was ever going to let users use a hardware keyboard with the device you would have to do so with a Bluetooth keyboard, Apple would support Bluetooth keyboards but fully expect most users to go the life of the device without ever making use of that feature. Boy, was I wrong.

I like the way the device works with all current iPhone apps. Letting you choose to view it centered on the screen at it’s native resolution or to scale it up to full screen — I can’t wait to see how odd some applications look when scaled up — all of these apps weren’t built with this type of scaling in mind.

I find the use of a “1GHz Apple A4 chip” interesting but not surprising, Apple bought PA Semi for a reason and I fully expected their chips to start showing up in Apple’s devices soon. I doubt Apple would have been able to get 10 hours of battery life with a month of standby time without using their own chips.

I was happy to see Apple bring back the iBook name, in the form of e-books for the iPad. The interface for it looks gorgeous, but you have to wonder if the designers behind the app were fans of Delicious Library. Penguin, HarperCollins, Simon & Schuster, Macmillan, and Hachette Book Group are all there, with more publishers to come.

Apple has developed versions of Pages, Numbers, and Keynote for the iPad. They are credible versions of each, not pared down versions but what appears to be nearly full featured versions of each. Each of the applications will be priced at $9.99, which is exactly what they should cost.

I think that Apple expects this platform to eventually replace the use of notebook computers. It isn’t there quite yet, which is exactly why I am still undecided about purchasing it, but this announcements has me really excited about the future of the platform. Apple did exactly what they needed to do today, the announcements were solid and the pricing was where it needed to be. This is going to be a big deal. 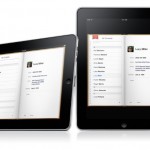 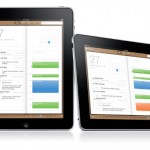 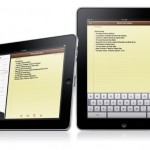 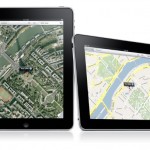 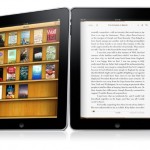 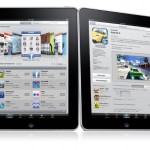 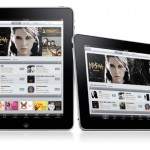 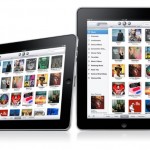 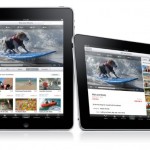 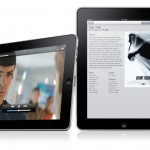 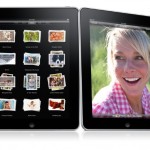 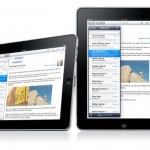 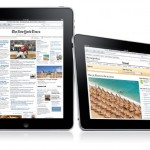 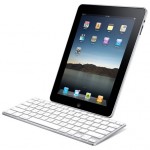 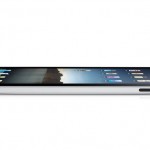 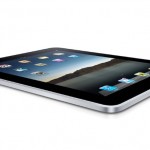 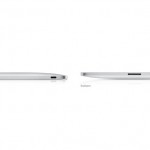 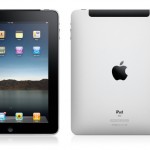 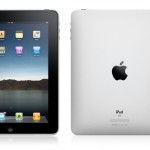