John Biggs of CrunchGear has published several images purported to be of the Apple tablet, which they are calling “the iPad.” Their source claims that they are very early screenshots of the tablet. I don’t think that these are real but we won’t know for sure until Apple has enough time to send (or not send) a cease and desist.

I’ve added all of the screenshots to a gallery below just in case they get taken down (which they probably won’t). 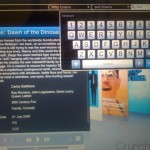 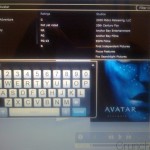 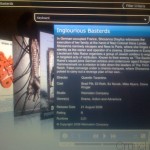 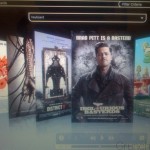 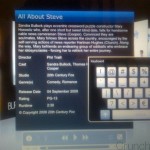 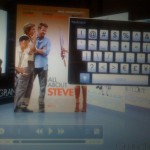 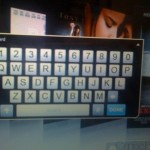 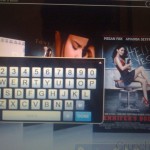 Update 8/26/09: I have several observations after looking through these images again.

This is obviously fake, and not a very good one at that.

Update 8/30/09: Brooke Crothers of CNET claims to have talked to an industry analyst who has seen the Apple tablet and says that “the MacBook Air has some of the aesthetic qualities of the tablet.”

Update 9/17/09: Another Report on the Apple Tablet

Update 12/28/09: Apple Tablet May be Announced in January