At WWDC Apple showed off some never before seen Snow Leopard features, the two most interesting were Dock Expose and QuickTime X.

Dock Expose was a brand new feature that has only recently been added to the Snow Leopard beta. Clicking and holding on an icon in the dock will display all open windows from that application, making it easy to drag files or images between open windows with ease.

QuickTime X was probably the most interesting Snow Leopard announcement at WWDC and although it had been in the Snow Leopard beta for quite a while now below are some new screenshots of it in action. The new application uses what many believe to be precursors to the “Marble user interface” that everyone has been talking about. The title bar and video controls only appear when your mouse hovers over the video window, otherwise it is just a borderless video playing above your desktop (or whatever windows are behind it).

Apple is really building a very solid operating system with Snow Leopard and even if it is a little light on the (non-developer) features it is surely going to make users very happy with its increased stability and speed. 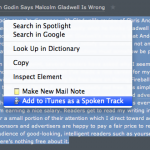 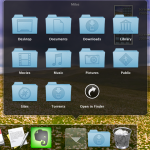 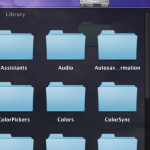 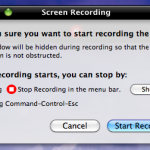 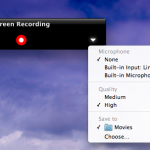 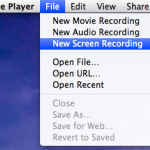 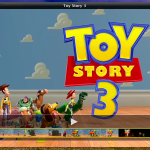 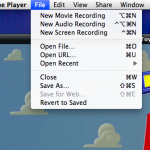 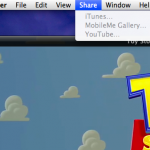 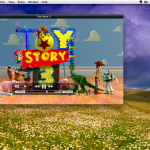 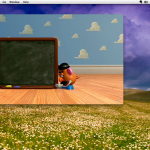 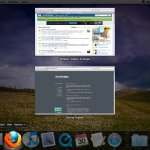 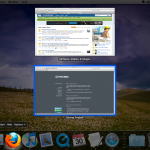 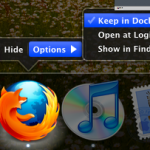 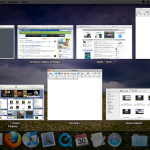 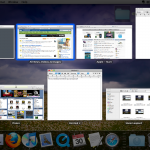