These images, found on UMPC Fever, show the 2009 iPhone in action. They are very blurry and don’t show any of the actual device design but they look really legit, and at the very least this proves that there are iPhone 2009’s out there and in the hands of those willing to brave the Apple legal team waters.

All the images really show are things that have already been confirmed by Apple or have been rumored here and by other websites. The most interesting are the really good quality image of the car’s dashboard that seems to imply that the new iPhone will have autofocus and the video recording switch at the bottom of the camera app.

(I’ve posted all of the images below, in case they get taken down from UMPC Fever). 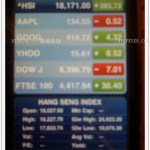 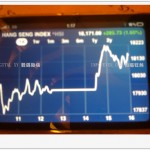 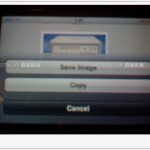 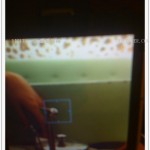 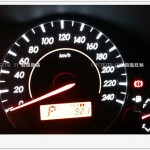 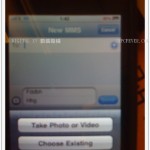 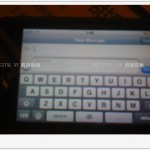 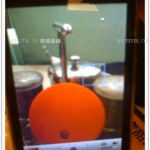 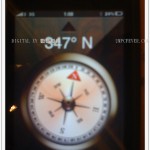 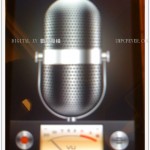 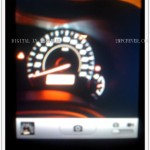 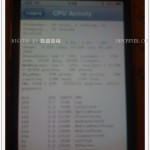 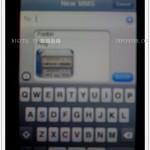 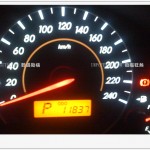 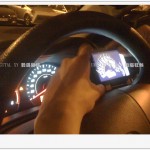 Update 5/30/09: After looking the images over again in a little more detail, it appears that some of the images show a weird silver thing around the speaker while other do not. I don’t know if this is a sticker or something else but it does seem a little odd. After looking around on other forums/comment threads many are also pointing out that the speaker isn’t placed higher up as some of the speculators have concluded. Take it how you will but it is interesting none the less.

Update 5/30/09: Turns out that these images above might just be screenshots that were posted a month ago displayed on a current gen iPhone. At least, Mr.Gadget thinks so. The only problem I have with this is that there are a few images on the iPhone above that I haven’t been able to find online, specifically the ones display video camera and autofocus functionality. I’m not claiming that Mr.Gadget is wrong, it is very possible that this is just an iPhone 3G running 3.0 or one that is just displaying images. It is still possible that I had jumped the gun but if you managed to read the original UMPC Fever posting it did say that the reason they didn’t take any pictures of the hardware itself is because it is just a test unit and not the final hardware.

Update 5/30/09: Since UMPC Fever is down, and many of us have a difficult time reading Chinese, a translated version (translated by Bruce Poon in a 9 to 5 Mac comment thread) of the original has been posted on the Mac Rumor Forums. After reading it through it clearly states that the device is a 3rd generation iPhone prototype and the hardware is likely to change, there is autofocus, the two dashboard shots are comparison between the current and next generation iPhone, the blurrier of the two is the current hardware. They believe the CPU activity page is there for engineers not the end user.

Update 6/10/09: Although Apple’s announcements at WWDC are far from confirming that these images were of the iPhone 3GS it does make it seem much more likely that they were.

Mike Rockwell ⌁ May 30, 2009
Follow for updates via RSS, Mastodon, or an alternative feed.